Casting: SEEKING MALE AND FEMALE LEAD (20-27) (COPENHAGEN) FOR A PILOT OF A WEB SERIES FROM SUPER8 (PAID) 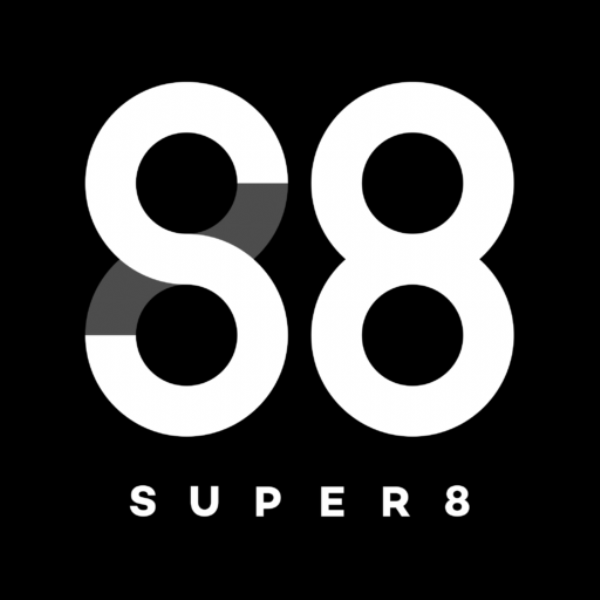 A first-year team from the film school, SUPER8, is developing a web series about international exchange students.

We are looking for a MALE and FEMALE LEAD, with looks and language qualifications other than Scandinavian. We are looking for the CAST to the PILOT EPISODE with the length of 20 MINUTES for a WEB-SERIES which has the purpose of establishing the characters and their first meeting.

The series is about Elena and Will, both exchange students in Copenhagen. Elena has a boyfriend at home. Will does not thrive at his studies. They meet at the dorm they both live at. They start a friendship, which evolves into love. She admires his confidence. He admires her energi and cheerfulness.

We are filming in AUGUST and SEPTEMBER 2020. We will be filming during 6 SEPARATE WEEKENDS.

We want you to be a part of the EARLY DEVELOPMENT of the pilot, which means, you have to be available earlier than August. We will be filming in the region of COPENHAGEN, therefore it is essential that you can travel to and stay in Copenhagen during the filming period, which typically will be FRIDAY-SUNDAY.